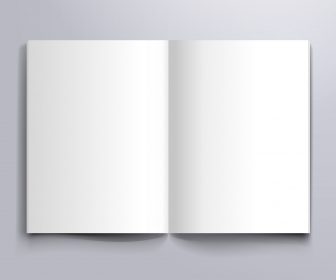 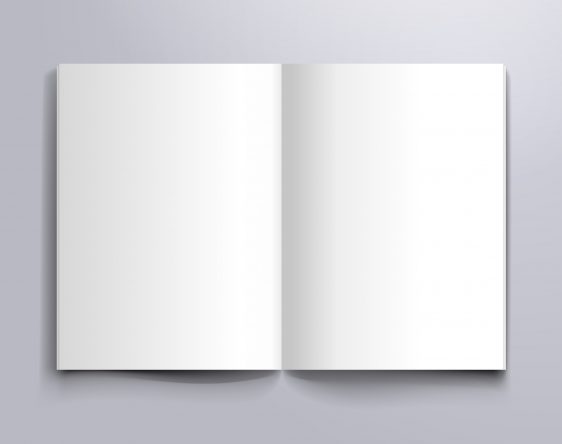 Drafting a Constitution on a Clean Slate

The Chilean people voted in favor of adopting a new constitution. Rather than amending the current constitution, a new text will be drafted on a clean slate. The author discusses some of the challenges ahead.

On the evening of October 18, 2019, violent street protests, later followed by massive pacific demonstrations, took the Chilean government by surprise. A few weeks later,  during the night of November 12, 2019, violence seemed to get out of control, and many feared the imposition of martial law. Instead, during a nervously awaited national broadcast, the President announced that he was convening all political forces to reach a political agreement to restore the peace. In the early hours of November 15, the Agreement for Social Peace and a New Constitution (hereinafter, “the Agreement”) was reached and made public.

The Agreement’s unique achievement was to establish a road map towards drafting and adopting a new constitution, to replace the current Constitution that, with many amendments, has ruled the country since March 11, 1990 (though parts of it had entered into force on March 11, 1981). This road map, later formalized in several constitutional amendments, consists of three main steps.

First, an “entry” referendum that took place on October 25, 2020 (originally on April 25, 2020, but postponed due to Covid-19), in which the people had to vote for two questions on the ballot. The first question was: “Do you want a New Constitution?” , which must be answered by “Approve” or “Reject”—a simple “yes” or “no” was considered too politically charged by the 1988 Referendum held under Pinochet. If Reject had carried the day, that would have been the end of it and the current Constitution would had remained in place. Having won the Approve vote, the process continues with the drafting of a new constitution by a Constitutional Convention. The composition of this Convention depended on the result of the second question on the ballot presented at the “entry” referendum: “What kind of body should draft the new Constitution? A Mixed Constitutional Convention of popularly elected members and incumbent members of Congress in equal parts? [,] Or a Constitutional Convention of exclusively popularly elected members?” The latter won.

Hence, secondly, the Convention will have twelve months to draft a new Constitution, which must be adopted by a vote of two-thirds of its members.

Finally, a confirmatory referendum will Approve or Reject the proposed text. If the new constitution is approved, it would be sworn and proclaimed and enter into force upon its official publication. At the same time, the current Constitution would be automatically repealed.

Therefore, this would not be an amendment procedure, but rather one in which the new Constitution will be drafted on a clean slate. This procedure poses technical and political challenges. Nevertheless, prior to addressing these, one should understand why this procedure was considered necessary. Technically, each provision of the Constitution in force could have been repealed by constitutional amendment, which in fact, has been the mechanism employed to make changes to the current Constitution on fifty occasions since 1990. It is worth noting that although technically possible, a thorough revision of the current Constitution proved to be politically unfeasible. The amendment procedure requires a vote of three-fifths of the members of both chambers of Congress. And, for specific chapters of the Constitution, even a vote of two-thirds is required. As with all counter majoritarian-amending procedures, this favors the status quo, against the will of the majority of either House, if that majority is less than two thirds.

The Agreement significantly weakens this bias in favor of the status quo. To begin with, both referenda will be decided by simple majority. In theory, a one-third minority could still boycott the Constitutional Convention’s proceedings for twelve months, by refusing to approve a text and thus aborting the constitutional process. Securely boycotting the drafting of the new Constitution would require withholding approval of any constitutional provision; for if even a single provision is approved, it could arguably be subjected to popular approval as the proposed new constitution. However, the political cost of withholding approval within the Convention, to even the most widely supported constitutional provisions –after the “entry” referendum that ratified by 78% the people’s will to draft and adopt a new constitution– would surely be a price too high to bear.

It has been assumed that the Convention shall approve the norms of the new constitution one-by-one. This poses a political challenge. Unless political agreements are reached, it will be impossible to secure two-thirds majorities. Even the most widely accepted norms will be hard to approve, for who will risk a constitution of platitudes that leaves all conflictive issues to ordinary politics? Bargaining will therefore be essential. A one-by-one vote, though, makes bargaining extremely difficult: the disposition of a group to vote in favor of an article that is not of its liking, will depend on the inclusion of a norm it strongly favors. It will only vote in favor of the former if it trusts that its political opponents will honor the deal when the latter comes to the vote. Trust, though, is a scarce staple in current Chilean politics.

There is, of course, a related problem. Different constitutional norms are not just going to be interconnected as elements of a bargaining process. They also need to be interconnected in terms of plain meaning and structure. It is well known that the context significantly determines the meaning of any text. Moreover, the relative virtue of any legal arrangement is often dependent on other such arrangements. Without reasonable normative background providing context and structure, a one-by-one approval of the constitutional provisions, would not favor the drafting of a coherent constitution.

Yet, the Constitutional Convention will have authority to establish its voting rules, with the explicit limitation that no changes could be made to the needed two-thirds majority rule to approve the norms of the new constitution. As of today, politicians and constitutional scholars are beginning to discuss how these voting rules could help overcome the challenges ahead. A suggestion to add a final vote of the proposed draft as a whole, by the Convention, has been the subject of intense discussion. Such a final vote would facilitate bargaining, by providing a substitute for the lack of trust: «I vote for this rule if you then vote for that other rule; and if you don’t, I will vote against the final draft». It would also facilitate taking care of the structural relationships and coherence of meaning between the different constitutional norms. On the other hand, the suggestion of a final two-third vote has been perceived as an effort to favor the status quo.

It could be argued that this perception is probably distorted, and it exaggerates the political power that such a final vote could provide. It is, of course, a veto that any fraction above one-third of the Convention could wield. However, the political costs of using that veto  are even higher than the costs of boycotting the proceedings of the Convention. It would not only ignore the outcome of the “entry” referendum and the work of the Convention, but it would reject a tangible text, an actual draft that could have been confirmed by the people as its new constitution, were it not for that final veto.

In truth, such a final vote would cast its shadow on the proceedings of the Convention from its very outset. It would force political negotiation and careful drafting, in order to avoid the dreaded veto. That would be its real effect. Eventually, the final vote itself would be symbolic. It is debatable whether this is the best institutional solution to the technical and political difficulties of drafting a constitution on a clean slate.

The discussion around alternative voting rules to be followed by the Convention would be expected to intensify in the months ahead. 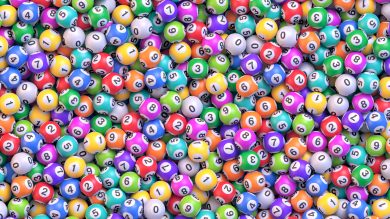 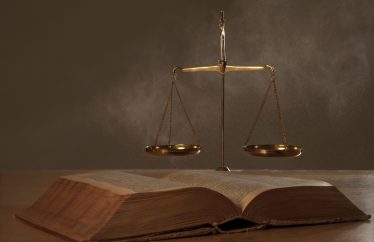 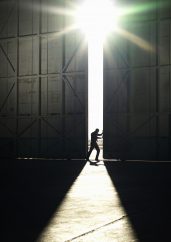